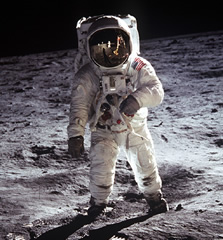 "The Apollo 11 mission inspired a generation to pursue careers in science and engineering, and to believe in the power of America," commented Rep. Alan Grayson, who introduced the House version of the act that passed on the 40th anniversary of the moon landing. "In that moment, these astronauts represented America's destiny, a destiny shared by the thousands of men and women who worked to make it happen." 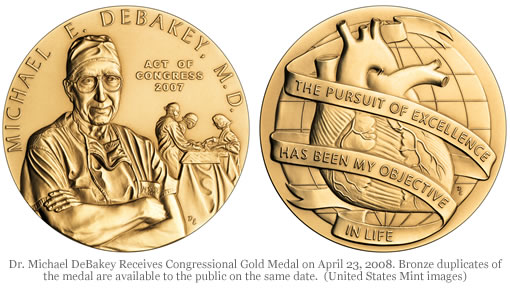