Bowers and Merena to Merge with Stack’s, Create Stack’s-Bowers Numismatics

Spectrum Group International, Inc. (SPGZ.PK) announced today that its subsidiary Bowers and Merena Auctions, one of the world's pre-eminent auctioneers of rare coins and currency, has entered into an agreement with Stack's, the oldest rare coin retail and auction company in the U.S., to combine their operations. 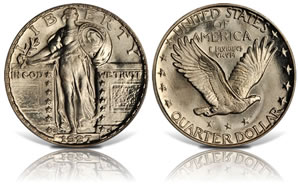 Nearly 3,900 lots of rare US coins and currency crossed the auction block in the Nov. 4-6 sale and realized $11.6 million. Ponterio & Associates, Bowers and Merena's world and ancient coin division, brought over 2,900 lots and added an additional $1.6 million to the sale [...]

Bowers and Merena Auctions has been selected by the American Numismatic Association as the official auctioneer for the ANA Pre-Show, which will immediately precede the World's Fair of Money conventions. 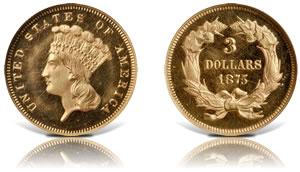 Bowers and Merena, one of the world's preeminent auctioneers for rare coins and currency, will conduct the official auction of the November 2010 Whitman Coin & Collectibles Baltimore Expo.

Scheduled for November 4-5 at the Baltimore Convention Center, the sale will present more than 3,500 lots of important United States coins and currency [...]