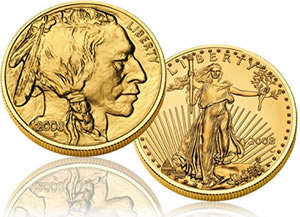 The Mint's first product in the series was launched in February to celebrate the 2008 Lunar New Year with an American Buffalo 2008 Celebration Coin.