Zachary Taylor had a long and illustrious career as a military officer before becoming a politician. He assumed the office of President of the United States on March 4, 1849, and served through July 9, 1850. Taylor passed away while still in office after succumbing to a severe stomach ailment.

U.S. Mint medals have a history dating back to the beginnings of the nation. Bronze peace medals featuring likenesses of the sitting President would be struck and given as a sign of peace with Native American tribes, when signing peace treaties with other nations, or for other purposes.

Presidential silver medals share the same designs as original, earlier medals in bronze. Introduced in 2018, the U.S. Mint’s Presidential Silver Medal Program has included releases and sales through April 25 of:

The previously released Polk medal and this Taylor strike are two of the four planned for 2022.

Those depicting Millard Fillmore and Franklin Pierce are set to follow in the summer and fall.

A left-facing portrait of Zachary Taylor graces the obverse (heads side) of his Presidential Silver Medal. The portrait was created by artist Henry Kirke Brown.

Obverse inscriptions include "ZACHARY TAYLOR," "PRESIDENT OF THE UNITED STATES," and "1849."

Designed by John Reich, the medal’s reverse (tails side) features the traditional design of two hands clasped in token of amity.

On the cuff of the left wrist are three stripes and buttons; the other wrist is bare. Above the hands, the pipe of peace and tomahawk are crossed over each other. Inscriptions include "PEACE AND FRIENDSHIP."

Priced at $65 and available at noon ET, the Zachary Taylor Presidential Silver Medal may be purchased from the U.S. Mint via its online page dedicated to silver medals.

The series has no mintage limits or ending sales dates.

What I was waiting for. Got an email reminder too.

Today I bestow upon you the prestigious “Suspicious Mind Award” because I suspect poor Zachary’s demise was not of natural causes………….. 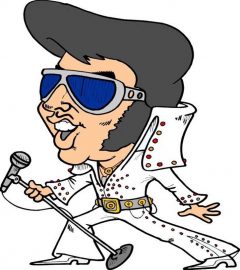 On July 4, 1850, Taylor reportedly consumed copious amounts of raw fruit (namely cherries) and iced milk while attending holiday celebrations during a fund-raising event at the Washington Monument, which was then under construction. Over the course of several days, he became severely ill with an unknown digestive ailment. His doctor “diagnosed the illness as cholera morbus, a flexible mid-nineteenth-century term for intestinal ailments as diverse as diarrhea and dysentery but not related to Asiatic cholera“, the latter being a widespread epidemic at the time of Taylor’s death. Neutron activation analysis conducted at Oak Ridge National Laboratory revealed no evidence of poisoning. The analysis concluded Taylor had… Read more »

Death by eating too much Cherry Garcia ice cream! 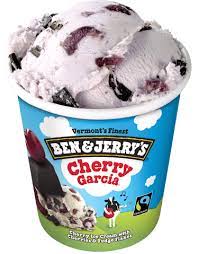 On a hot summer day. Hot summer in the city. Don’t forget eating it by an open septic tank.

Just the right ingredients and too many spoonfuls. Hot town, summer in the city; all around, people looking half dead. 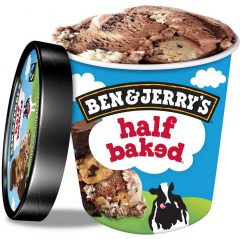 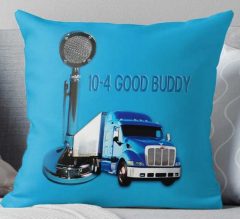 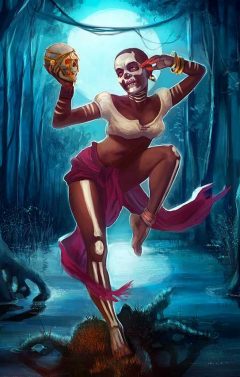 Zachary Taylor’s remains were exhumed and transported to the Office of the Kentucky Chief Medical Examiner on June 17, 1991. Samples of hair, fingernail, and other tissues were removed, and radiological studies were conducted. The remains were returned to the cemetery and reinterred, with appropriate honors, in the mausoleum. Neutron activation analysis conducted at Oak Ridge National Laboratory revealed no evidence of poisoning, arsenic levels were too low.The analysis concluded Taylor had contracted “cholera morbus, or acute gastroenteritis,” as Washington had open sewers, and his food or drink may have been contaminated. Any potential for recovery was overwhelmed by his… Read more » 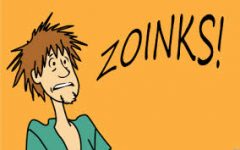 I can never decide which way is up with those quarters. Do you think it deserves the weird design of the year award?

I keep thinking it should be this way. (-: