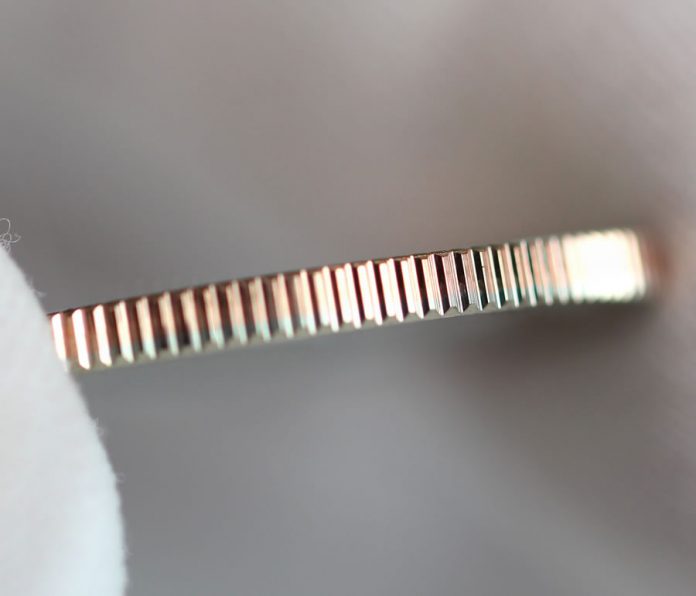 This article presents photos of Indiana’s George Rogers Clark quarter, the last of this year’s five coins from the United States Mint’s series of America the Beautiful Quarters®.

Several coin events kick off next week to celebrate George Rogers Clark National Historical Park, the area where Clark led his men to take Fort Sackville from the British during the American Revolution.

On Monday, Nov. 13, the quarter commemorating the park launches into circulation and the United States Mint begins selling them in rolls and bags. The next day, on Nov. 14, the U.S. Mint and National Park Service will introduce the quarter in an official ceremony.

The U.S. Mint already released several products for collectors that include special proof and uncirculated versions of the quarter, including:

Proof coins show sharper design details, frosted foregrounds and mirror-like backgrounds. Uncirculated coins, which look most like those in circulation, are produced from burnished blanks and usually pressed at least twice, resulting in more detail and brilliance.

To offer a better look at George Rogers Clark quarters, we photographed several proof and uncirculated editions and share them now.

Obverses (heads) are common to all quarters, showcasing the 1932 portrait of George Washington by John Flanagan.

America the Beautiful Quarter reverses are emblematic of the site they honor. The quarter for Indiana is the 40th issue in the quarter series and the final of five for 2017.

It was selected from candidate designs that were developed in consultation with representatives of George Rogers Clark National Historical Park and reviewed by the Commission of Fine Arts and the Citizens Coinage Advisory Committee. Inscribed around the design are GEORGE ROGERS CLARK, INDIANA, 2017 and E PLURIBUS UNUM.

The San Francisco Mint produces proof quarters. Photos of a clad version are shown in this section while photos of a silver version are in the next section.

Clad proofs are made from the same composition as regular circulating quarters — 8.33% with the balance copper. Their sharp reliefs and mirror-like backgrounds set them apart.

These photos show a silver proof quarter. The Mint’s silver coins struck for numismatic proof sets are composed of 90% silver and 10% copper.

It is often hard to quickly notice the difference between clad and silver proof quarters because they have the same finish and diameter of 24.26 mm. Quarters in silver do weigh more at 6.250 grams compared to clad quarters at 5.670 grams.

Instead of using a scale to verify weights, look at a coin’s edge. Clad quarters have a visible copper layer.

Uncirculated quarters are made at the Denver and Philadelphia Mints, the same two plants that strike coins for circulation.

I’m sure there are some people who are still excited about these ATB quarters, with another 16 to go before the series ends – not me. I got bored with the plethora of quarter reverses after the first 5 state quarters of which there were 56 and now another 56 America The Beautiful quarters. In particular I’m missing the America The Beautiful part of this quarter’s reverse and instead see yet another military themed coin. I guess Indiana has nothing beautiful about it and can only show men with guns from almost 250 years ago. I’m not arguing against the… Read more »

Jim – I agree with many of your points. Indiana does not have many National Parks. History can be part of beauty, military or other wise. Indiana is quite proud to have this quarter being issued. Besides, without the bravery of men such as George Rogers Clark, we might not be able to commemorate America The Beautiful – now or ever. Just my opinion.

I like the interest George Rodgers Clark estate made in 1836 after almost 100 years, with the initial principal of $8,616. It made about $10,300 every 25 years, $41,282 total interest. His career as a Frontier Man & Patriot to his dealings with Patriot Francis Vigo from the town of Mondovi in North*en Italy would make a very good movie.

Mike – I’m not sure I understand how history can be a part of beauty but I guess “eye of the beholder” fits in here in some way. And I certainly don’t deny Indiana its pride in GRC nor the magnitude of his victory. I’m seeing this reverse in a similar light as the Alice Paul first spouse coin for Chester Arthur – he wasn’t married and they didn’t use the usual stand-in but selected Alice Paul to commemorate the suffragist movement, something totally unrelated to the first spouse series. The GRC reverse commemorates a revolutionary war battle, something totally… Read more »

Jim – Yes, I know what you are talking about. I live in Vincennes, and the Memorial for George Rogers Clark is quite beautiful. I think the quarter could of had a design with the Memorial and grounds on it. Any way just saying, I think we have a beautiful park here. Beauty of course is in the eye of the beholder. I look forward to going to the ceremony on Tues. Not every day you have a coin issued in your city. Best regards, I do understand your logic on your statement.

I always thought all the National Parks of the United States are beautiful, regard,less of the theme name of the park. That’s way i looked at it when they came up with the idea. Next time around i* like sea all the Detroit* Muscle cars & trucks, then all the Harley & Indian bikes like they did with our *U*S* stamps, that will be fine with me anyhow. i also like ships on coins i’d like that too. smile*

kilroy was here, *usa* made ships*