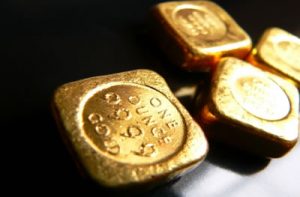 Gold extended its string of winning sessions to six and silver to eight on Wednesday. Gold’s rally is the longest since June 2012 and silver’s streak is the hottest since April 2011, according to Bloomberg News.

"The market place’s ‘take-away’ from Yellen’s comments is that she appears to be following closely in the footsteps of former Fed chairman Ben Bernanke, which is not surprising and does favor the dovish monetary policy camp. Yellen’s remarks were deemed friendly for the gold market and other raw commodity markets, as well as the U.S. stock market."

In PGM futures prices on Wednesday:

Sales of United States Mint bullion coins remained unchanged from Tuesday. Below is the latest sales breakdown across all U.S. Mint bullion products.