The US Mint ceremoniously launched the ‘Professional Life’ cent in Illinois on Thursday, August 13, at the Old State Capitol in Springfield. US Senator Dick Durbin and US Mint Director Ed Moy unveiled the penny following a short program that included speeches and songs from the Lincoln Troubadours.

While children received a free cent, adults waited in line for the opportunity to exchange $3 cash for 6 rolls of the new design. Many followed their exchange experience with a trip to the US Post Office to wait in another line for the chance to get their new rolls marked with a cancellation stamp, officiating the date.

United States Mint Artist Infusion Program Master Designer Joel Iskowitz, who designed the reverse or tails side of the Illinois cent, was also in attendance for the ceremony. Mr. Iskowitz took time out for some meet and greets as well, and hosted an informational program later in the day followed by a Q&A session.

The following photos recap some of the day’s events: 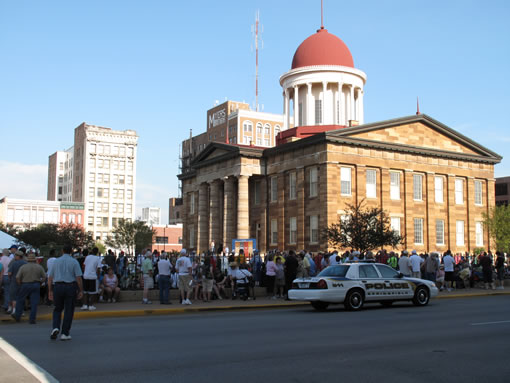 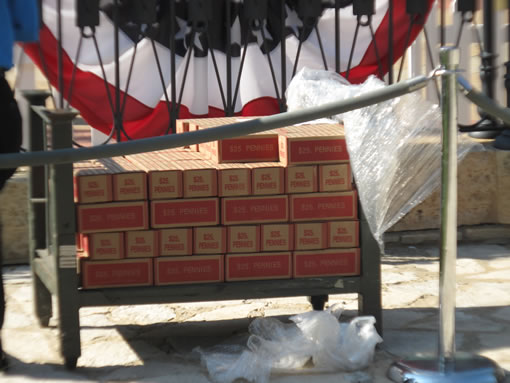 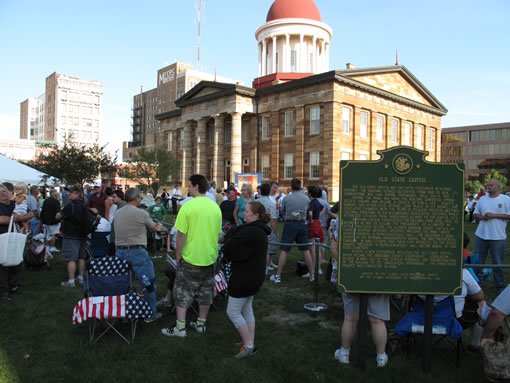 Public begins to gather within the grounds of the Old State Capitol in Springfield, Illinois 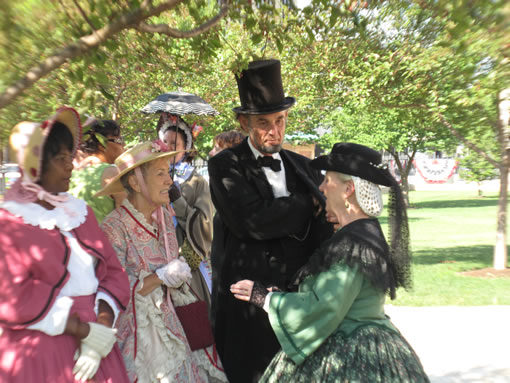 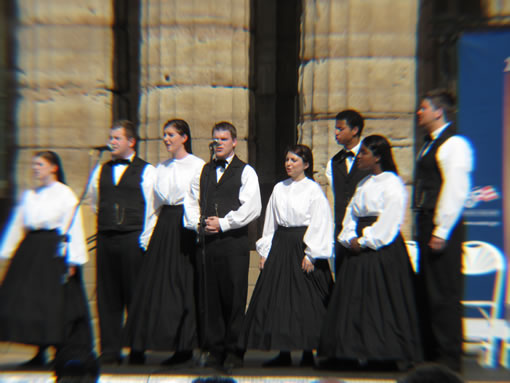 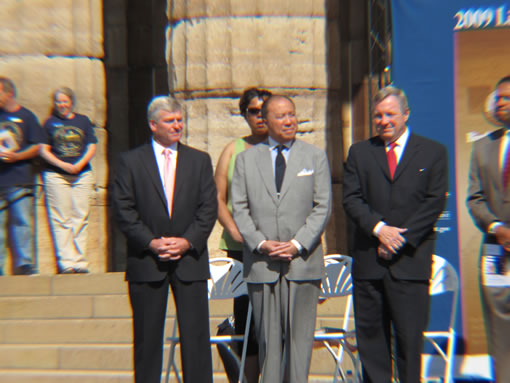 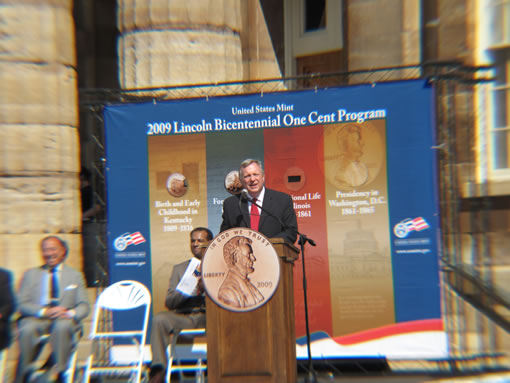 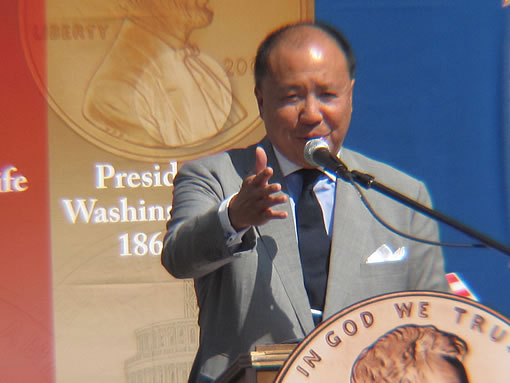 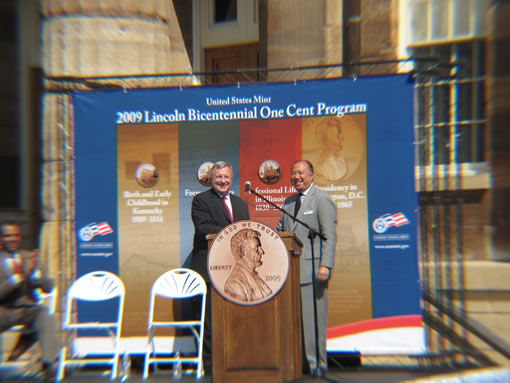 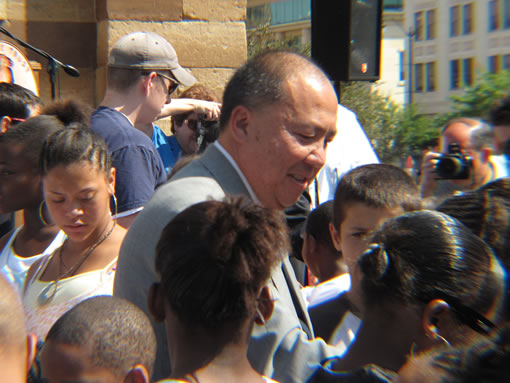 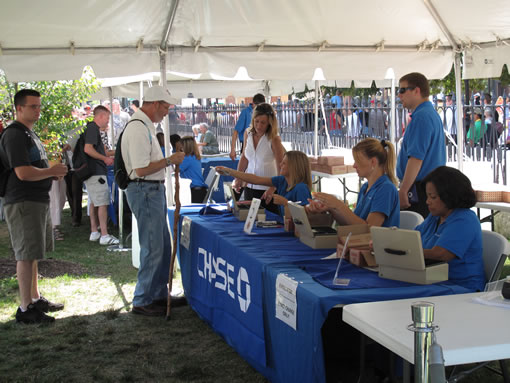 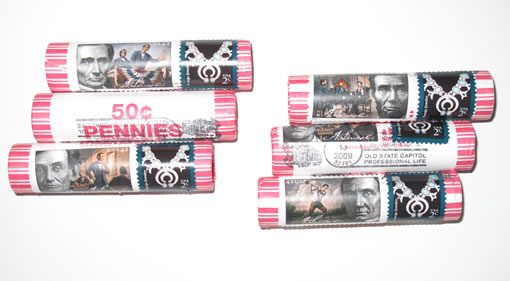 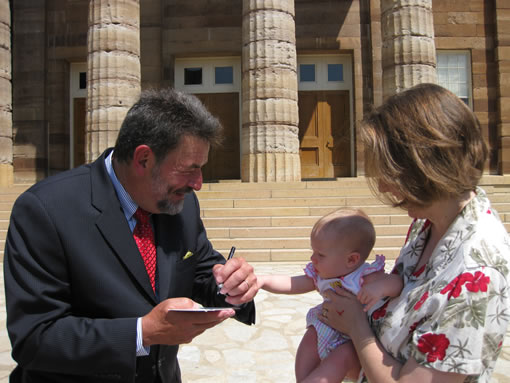 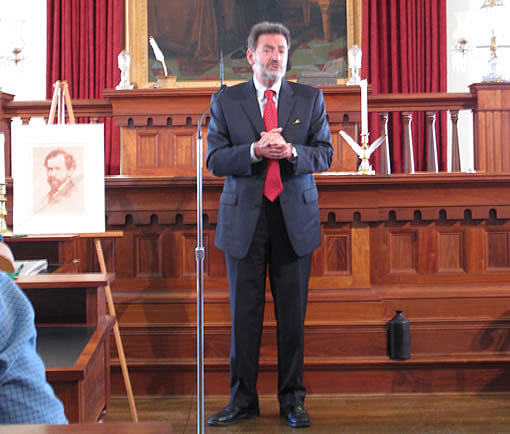 Joel Iskowitz, Master Designer of the Illinois Lincoln Bicentennial Cent, discusses his design and history with the US Mint.

Photo of the reverse would have been nice.